ANGLER’S MAIL can reveal that ex-pat Martin Davidson caught the biggest carp ever to a British angler – a mirror of  112 lb 8 oz – and another whopper of 101 lb.

Martin Davidson cradles the bulk of the world's biggest carp. It scaled 112 lb 8 oz when he caught it, just a fraction down in weight from its peak.

The incredible catch came weeks before Covid-19 even made world news, let alone the pandemic and lockdown which suspended most international travel to angling venues.

His historic captures have only just come to light, but Martin explained all to Angler’s Mail.

His biggest mirror is the same hulk that is the World’s biggest carp title.

Its 112 lb 14 oz peak weight came when caught by Dutchman Michel Schoenmakers in 2018.

“I have seen fish in excess of 120 lb in the private, non-fishing area called the Sanctuary.

“I had the usual level of excitement and expectation on my seventh trip to Euro-Aqua, with my son, Sam, but what was to unfold was way beyond my wildest dreams.

“I had two weeks of non-stop fishing in every conceivable weather condition, from hot, sunny days to blizzards and 60 km winds.

“I returned and had another good hit, topped by a 101 lb mirror.

“It would be fair to make an assumption that Euro-Aqua is an easy water, but it’s not.

“Most new anglers on Euro-Aqua have a lack of understanding of how much baiting is needed at the beginning and during a session.

“It can result in a lot of anglers not catching the fish that they came to Euro-Aqua for.

“It is commonplace to feed 20 kg of boilies, 100 kg of hemp and 50 kg of mixed seed per day, even twice a day, to keep massive shoals of fish in your swim.

“With a big head of carp and 200 lb-plus catfish, this amount of bait doesn’t last very long, and the fish will move off,” concluded Martin.

Martin’s view of a morning dawn at Euro-Aqua, home to the world’s biggest carp. 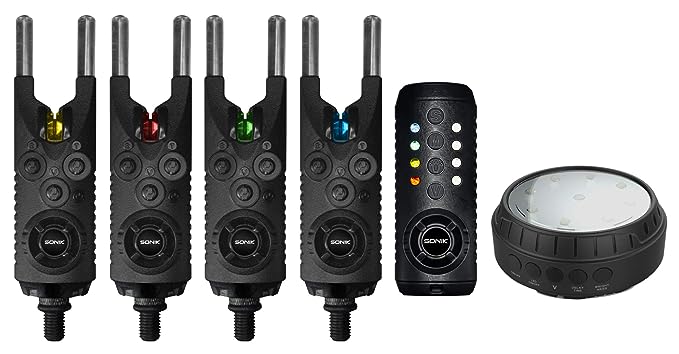 Hungary’s mega prolific Euro-Aqua is of of best known for its World record carp, twice setting the record and currently…